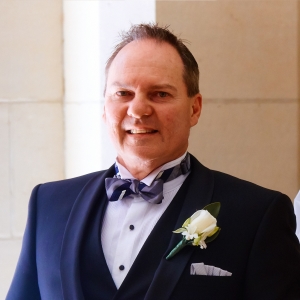 Dale Kennedy saw a need and fulfilled the demand for an Australian and New Zealand based support and distribution. Dale is an enthusiastic supporter of the 3D Inspection System and enjoys helping other inspectors achieve the most from their reporting software. Dale’s unique ability to understand inspectors reporting needs has enabled him to offer education, learning and support for the 3D Inspection System software to users in the Australia & New Zealand region.

Dale is a 3D Inspection System Authorised Distributor. Dale convened the first 3D Users Conference Australia in Sydney, March 2012. He followed on to provide another three 3D events; October 2012 in Sydney, August 2013 on the Gold Coast and August 2014 again in Sydney.  These conferences have become a regular event providing a forum for 3D users to network with like-minded inspectors from all over Australia and New Zealand.